There’s never been a better time for beer. Breweries across the globe are making the most creative, interesting, and reputable beer the world has ever seen. Craft beer has come and conquered, changing how people think, drink, and value mankind’s favorite beverage. Breweries are popping up everywhere.  New styles are being born and long-forgotten ones resurrected.  Beer bars are the new cocktail dens, beer knowledge the hip pursuit. Beer “geeks” are not so geeky anymore. New magazines, podcasts, blogs, and websites sing the praises of craft beer and artisan cuisine. Sophisticated new apps tie it all together. People everywhere, it seems, are excited about beer – talking about it, discovering it, celebrating it.

Never before has beer mattered as much. In most places, anyway.

In Germany things are different. Here beer tends to be an afterthought, something that’s just there. There are a lot of breweries and a lot of brands, but the whole is considerably less than the sum of its parts, and consumer choice should be mistaken for neither diversity nor dynamism. Holding companies and consortiums dominate a landscape of increasing uniformity, competing primarily via pricing and advertising, in a market not unlike the US after Prohibition ended in 1933. Pilsner, or what passes for it, makes up more than half of yearly sales.  Beer culture remains traditional, wedded to ritual and ceremony, little else. People celebrate with beer, but beer itself is rarely celebrated, other than for being, well – beer. The innovation, passion, and excitement in much of the beer world is, for the most part, lacking here. In Germany beer, and beer culture, are far from their finest hour.

BIERFREIHEIT is a vehicle for change, an impetus, part of an undeniable and unstoppable vanguard. Beer matters, and it should in Germany, of all places. But for something to matter there must be passion, love – a connection.  And so BIERFREIHEIT is a call to arms, a rallying cry, an education and an introduction.

Free your mind.  Free your beer.  Fall in love again. 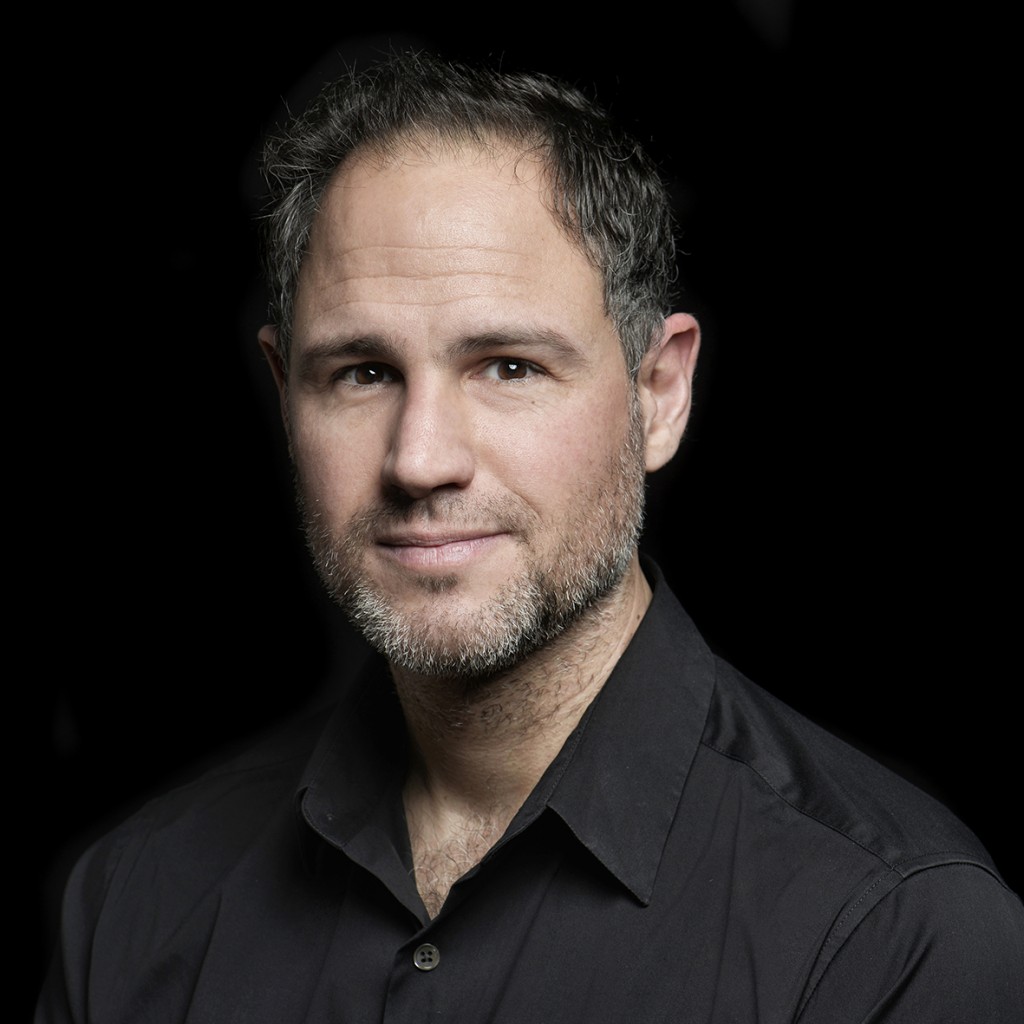 Brent Katte is a beverage alcohol professional who has worked in various capacities at producer, importer, distributor, and retail levels.

Introduced to artisan beer on a work abroad program in London, he returned home to a burgeoning Seattle beer scene at the center of the Pacific Northwest’s craft beer revolution.  This naturally led to stints at several renowned local breweries, an epicurean awakening, and the beginning of several life pursuits.  Since then, he’s explored craft beer, wine, and spirits around the world, working for both American and European breweries, acclaimed beer and cocktail bars, and notable restaurants.

He now lives in Germany, where he works tirelessly to elevate beer, beer culture, and gastronomy from nonchalant afterthought to a celebrated way of life.

„Brent Katte really hit the ground running for us and did an incredible job in the very competitive Northern California market. His work ethic and drive reaped immediate dividends and his passion was always on display. His knowledge of beer was intimidating. He was our go-to guy for industry questions and clarification. We were very sorry to see him go, but are thrilled at where he’s landed.“

„Whether I was Bar Director at a fast casual cocktail bar or 3-star Michelin restaurant I always went to Brent Katte when it came to developing my beer program or when I needed detailed producer or product information. Brent has some of the most impressive beer knowledge I‘ve ever seen in this industry. From legendary rustic producers to modern favorites, he can explain beer and brewing in an informed but accessible manner. If I was ever unsure of any brewer or beer or just needed industry information I would always go to Brent. He would not only answer my questions but also keep me up to date on marketplace trends and what would sell at my bar and why.“

„I‘ve been fortunate to know Brent for over 20 years both professionally and as a friend. We‘ve shared many good as well as some questionable beers. I owe my fateful introduction to craft beer in the late 90‘s Pacific Northwest to him. Brent has worked in the beer industry in various capacities for longer than I have known him. From serving behind the bar to glamorous and not so glamorous brewery jobs to regional sales for major international beer brands, Brent has broad experience and plenty of industry savvy. He is a personable professional and extremely passionate about all things beer. Cheers to Brent!“

„I met Brent in the summer of 2014 when my Silicon Valley restaurant was ramping up to open. Brent effectively served as our first beer ambassador, introducing many of the German and Belgium beers that would later go on to become popular staples at our restaurant. Brent demonstrated a real passion for the portfolios he represented and, as I quickly learned, he commands a depth of knowledge about the history and production of beer that verges on the encyclopedic.

If there were overseas ambassadors-at-large in the beer world Brent Katte would be among the most celebrated. His knowledge, initiative, experience, and professional character rank him at the highest level.“

„I first met Brent as Wine Warehouse’s Greater Sacramento Beer Specialist.  He was working for Affligem, a brand he did a great job with. We got to know each better through German and English beer when he was with Paulaner USA.  The NorCal craft scene is intimidating, to say the least, and competition from other imports is fierce, but Brent really made an impact and moved some needles.  He was always out there, in the Trade, and as soon as he left, it was obvious. Brent’s focused but also a lot of fun to work with. We had some good times and sold a lot of beer.“

„I’ve worked with Brent in spirits, wine, and beer, as well as behind the bar.  He’s always been incredibly passionate and knowledgeable, and is a great teacher and trainer.  He’s also got a great palate and is very creative-we’ve had a lot of fun designing cocktails and menus.  We all miss him here-Brent’s a solid professional and a great personality.“

“When you talk with Brent about beer, food, culture and things related you can feel it from the beginning – this man has passion and great knowledge, great complements to his awesome character!”

Tell me more about your project.
Leave your name, phone number and email and I’ll get back to you as soon as possible. Thanks!